The most interesting places in our city

Museum of Sea Fishery in Świnoujście

The Museum of Sea Fishery in Świnoujście is located in the building of the former City Hall. This building is the oldest one in the city. The nature exhibition in the Museum of Sea Fishery in Świnoujście consists of three parts presenting the variety of marine animal species inhabiting salty or brackish waters of three climatic zones. The exhibition features rare, well-anatomized species representing more important groups of animals. The other exhibition sections are: Fishing Tools, Navigation Devices, A Hundred Years Ago on the Beach, Warships, History of the City. 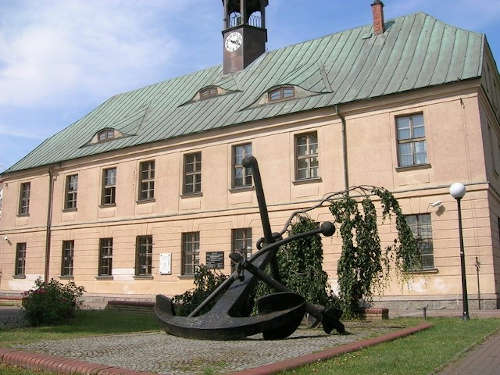 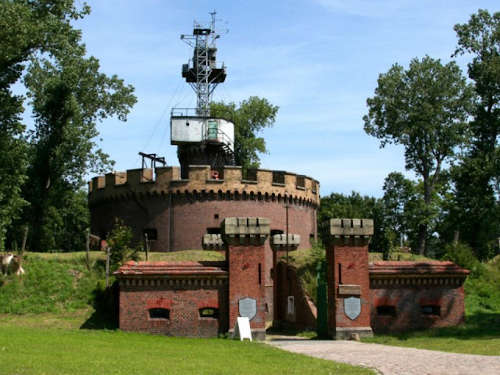 Angel’s Fort – the military architecture museum. Built in the years 1854-1858, during the reign of King Frederick William IV of Prussia, as an artillery and observation point of the Świnoujście Fortress (it was made up of 4 forts). In the three-story building, the ground floor was occupied by infantry with handguns, and floors were used for light field artillery. Cannons and ammunition were transported upwards by ropes through oval holes in the ceilings. Currently, the facility is being renovated, it not only serves as a museum, but mainly became a cultural institution of Świnoujście. Here you can meet the history of 3 epochs: Prussian, German and Soviet. You can also see numerous exhibitions of contemporary painting, photography and sculpture.

The eastern breakwater, built by the order of Frederick William III of Prussia and commissioned in 1823. It reaches 1.4 km into the sea and is the largest stone breakwater in Europe. When its construction began (1818), neither concrete nor reinforced concrete was known yet. Similarly to the Egyptian pyramids, the breakwater was built of stone blocks, connected only with mortar. Only in later decades it was reinforced with a concrete side and the so-called concrete “tetrapods”. A perfect place for walks and cycling trips. 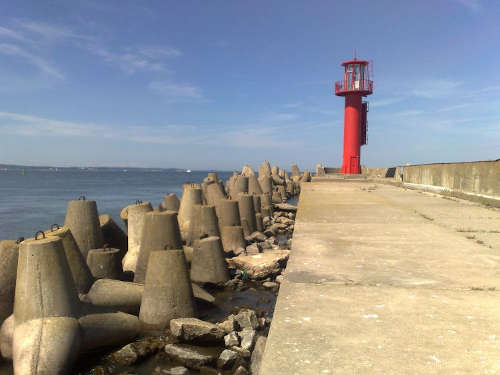 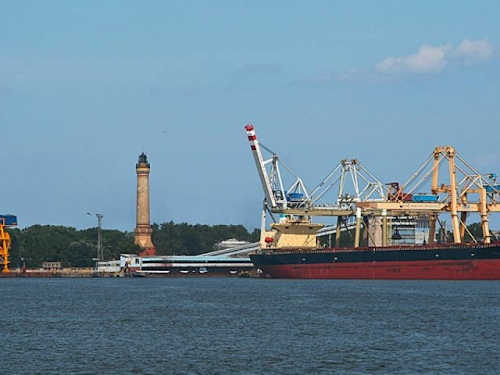 The lighthouse in Świnoujście is the highest beacon on the Baltic coast, built in 1854 on the right bank of the Świna River in the industrial part of Świnoujście – Warszów district. Until the 20th century, it was an octagonal tower, almost 65 meters high, made of yellow brick. The major renovation resulted in a tower of circular cross section, set on an octagonal base with a sloping roof. The Second World War, and in its course, the Allied air raids caused serious damage that was subsequently repaired. The major renovation at the turn of 1999 and 2000 resulted in its present appearance and opening its doors to tourists.

There are many mysterious stories about the former Lutheran church and its tower. One of them tells that during the Second World War, a British plane crashed into it. Other story tells about great treasures hidden by the Nazis in the recesses of the structure, another one tells about the mysterious tombs of monks buried in the church cellars under the sacristy of the Evangelic Church, built with private funds, nearly 2 million marks, which were donated by consul Emilia Heys at the turn of the 19th and 20th centuries, were unaffected by war bullets and bombs, but the post-war period performed its act of destruction on this beautiful building. Only the tower survived, and not in its entirety. For many years there were ideas to use the tower as a casino, catechetical rooms or a viewpoint. All the aforementioned plans did not happen until 2003, when a private investor decided to restore the tower for tourist purposes as an observation tower. 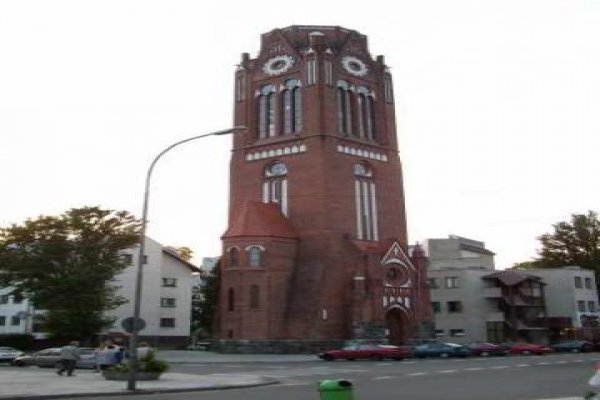 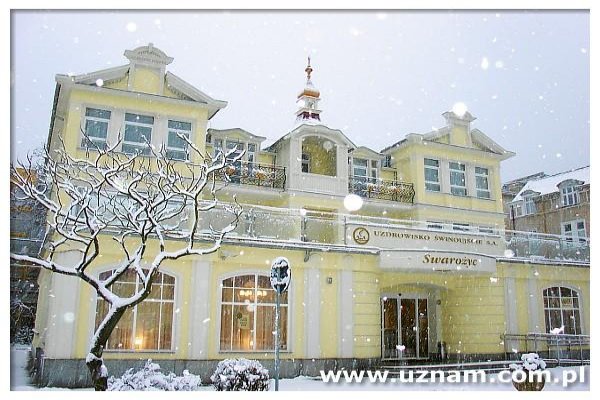 In 1824, the Świnoujście Health Resort was announced a seaside resort. In 1897, healing brine springs were discovered in the city, and then appropriate natural therapy devices were built here. Nowadays, the Świnoujście Health Resort is one of the largest and most significant health resorts in the country and abroad. There are the most popular treatment facilities here. The specific therapeutic properties of natural resources, lowland peat and bromide-iodine-sodium brine are used.

The Christ the King Catholic Church is a church built between 1788 and 1792 in the place of a gothic building. In 1881, a tower dominating in the city center was added, which is currently illuminated at night and has a clock. The architecture inside the church is characteristic, because under the ceiling there is a suspended wooden model of a corvette from 1814. There is also a historic organ from 1803 in the church. The instrument was rebuilt in 1927, the largest of which is 5.5 meters long. Currently, a presbytery is attached to the church. From mid-May to mid-September, the Świnoujście Organ Evenings are held in the temple on Saturday evenings. The church is located in the city center at the Church Square. 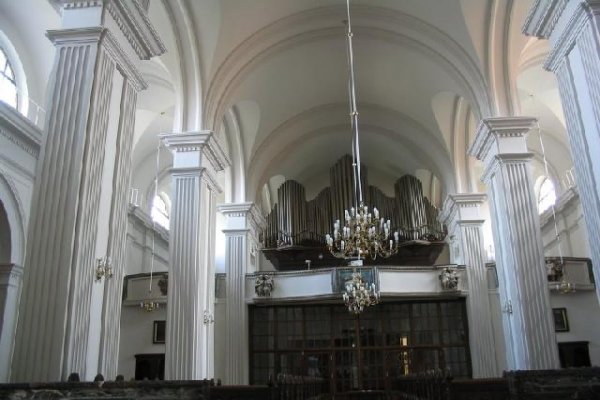 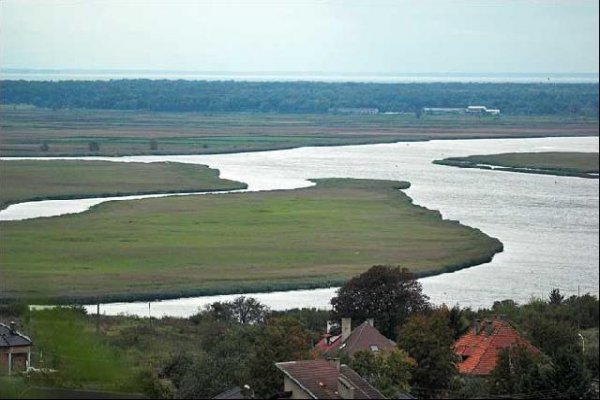